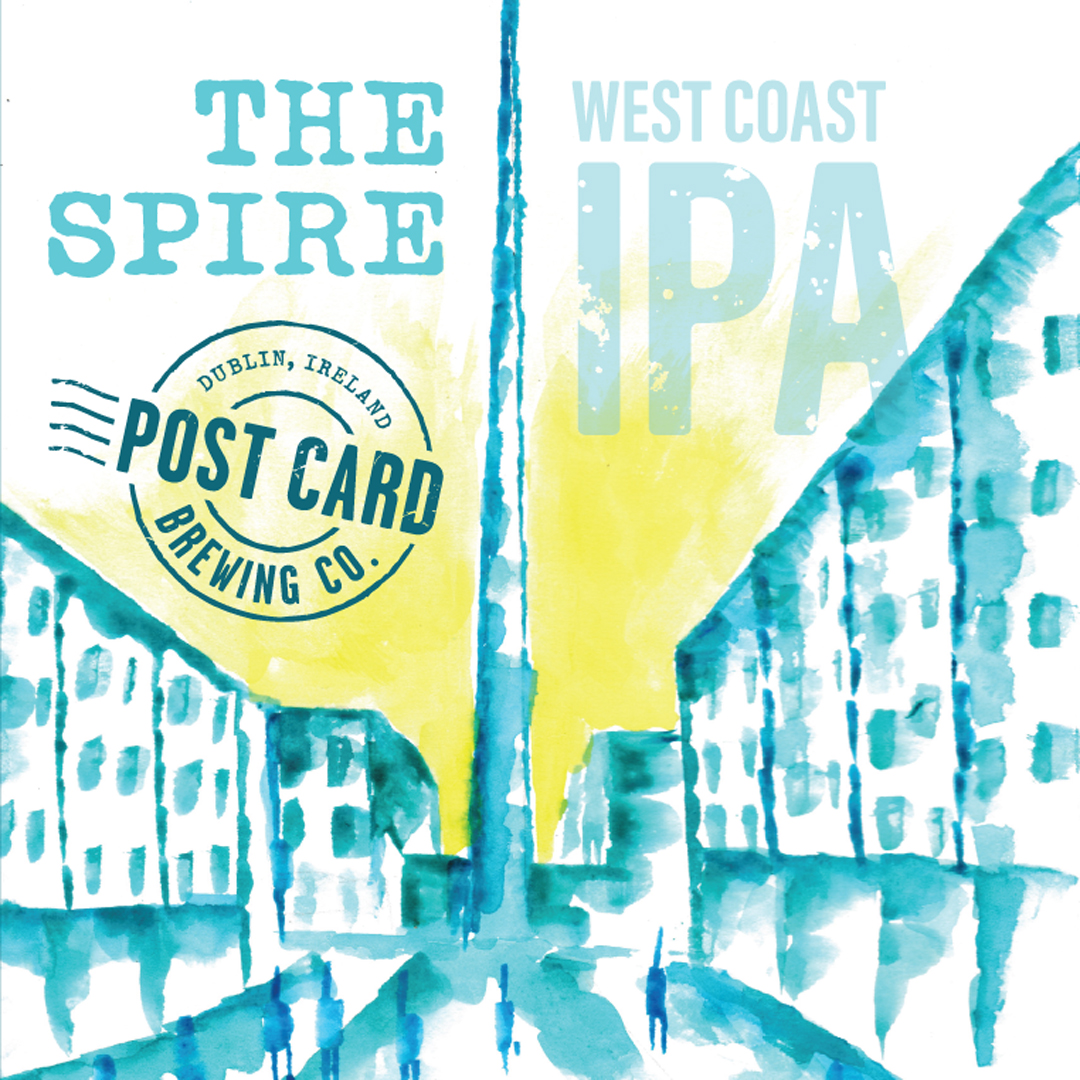 The "Forty Foot", the swimming spot located in Sandycove in Dublin may have gotten its name from a few obscure sources, but most likely was named for the road it was on, now the Marine Road but in the 19th century known as the Forty Foot Road. What is for certain is the history of the Forty Foot. First as a men’s only swimming place where it was joined by woman bathers in the early 1970’s, also as a location described by James Joyce in Ulysses. Now the Forty Foot is open to everyone to enjoy, it is a popular location for brave swimmers to venture out into on Christmas morning.

A Similar style to an oatmeal stout, we’ve made this beer with potato starch to help dry out the sweetness and give the beer an overall balance between the dark roasted malt and the sweet hops. Drinking like a very famous export stout it won’t have a nitrogenated creamy head but will knock your socks off with its smooth taste.